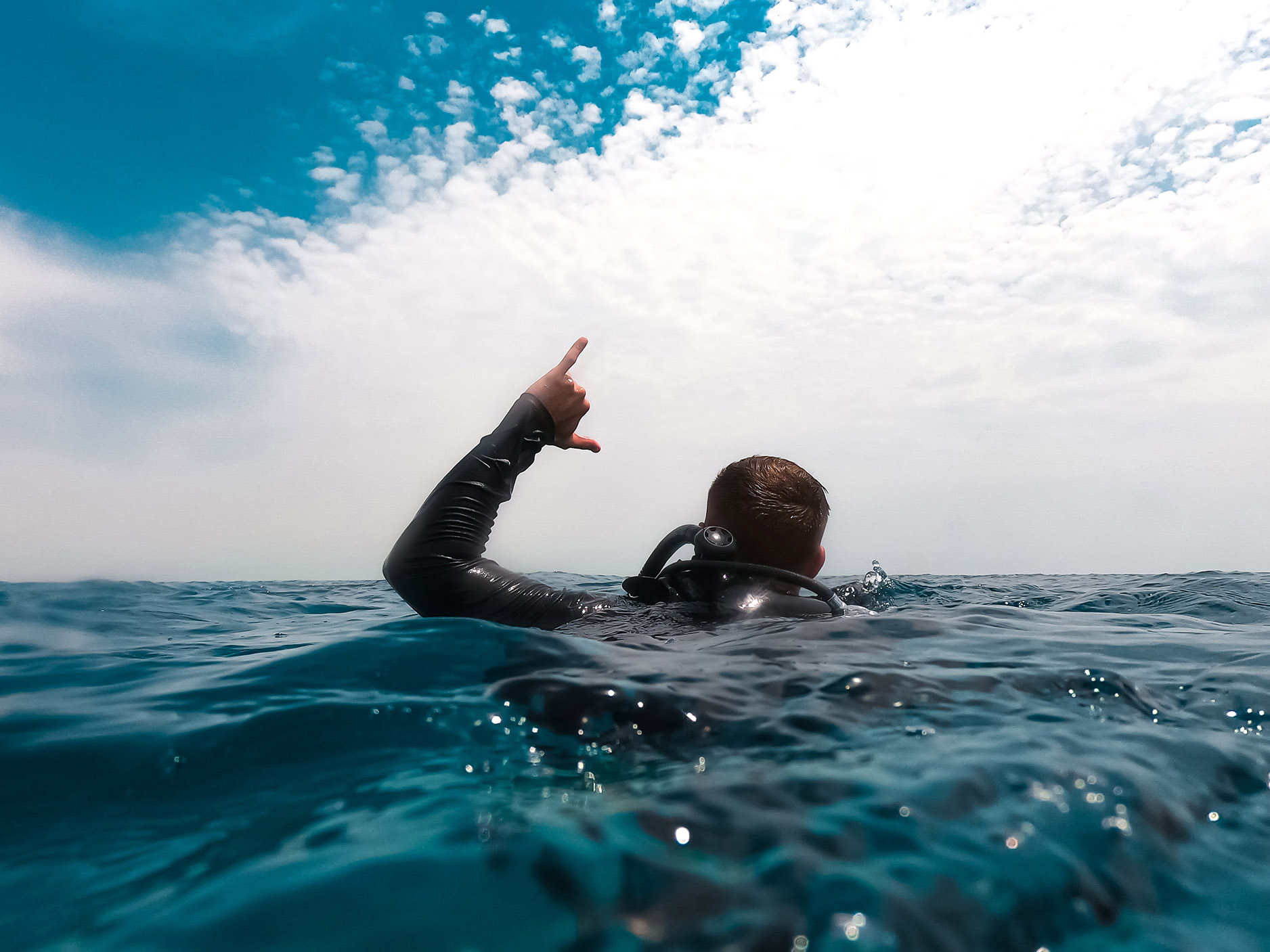 The worlds ‘Global Ocean’ covers over 71% of the earth surface. It is so large that it has been split into 5 individual oceans which are all connected. The Atlantic Ocean is the second largest ocean on the planet and stretches for over 41.1 million square miles. This body of water covers nearly 22% of the earth’s surface.

The Atlantic Ocean is the saltiest ocean out of the 5 and has a salinity between 33-37 parts per thousand. The Atlantic also happens to be the youngest ocean, created long after the Pacific, Artctic and Indian oceans.

Home to some of the most magnificent marine life and the richest fishing resource, it is also an environment with an abundance of natural gas fields as well as petroleum deposits.

On average, the overall depth of the Atlantic Ocean is approximately 3,339 metres deep, with the ocean floor being quite flat, except where the 4 deep trenches reside. The Atlantic Ocean has 4 main trenches which are named; Puerto Rico Trench, Romanche Trench, South Sandwich Trench and Laurentian Abyss.

The Puerto Rico trench is located in the North Atlantic and is by far, the deepest trench found in the Atlantic Ocean, reaching depths of 8,605 metres.

Located close to the equator, the Romanche trench reaches depths of around 7,454 metres.

Found off the eastern coast of Canada, reaching depths of 6000 metres, these incredible depths are home to hydrothermal vents which have their own sub ecosystem which is independent of light.

This is the second largest trench in the Atlantic Ocean and reaches depths of 8,428 metres.

The ocean is an incredible environment, if you would like to learn more about the ocean, take a look at the 50 fascinating facts about the ocean infographic below, created by divein.com, which will leave you shocked at how little we know about the body of water which takes up 72% of our planet.

As we see so many Angel Sharks whilst we dive in the Atlantic Ocean, around the coastline of Gran Canaria, here are a few facts about the amazing creatures we see. The Angelsharks are flat-bodied sharks, very ray-like. They bury themselves in the sand or mud with only the eyes and part of the top of the body exposed. They have a blunt snout and are camouflaged to blend into the sand and rocks of the ocean bed. They have long, wide fins that look like wings, giving it its name. It is also known as the monk shark, sand devil, and monkfish. Angelsharks are frequently caught for food.

Many times throughout the year we get asked this question, and the simple answer is Yes you can dive on wrecks. In Gran Canaria, we have many wreck dives available all year round. Wrecks are still classed under recreational diving, and the main types are shipwrecks, however, there is also plane wreckages and artificial reefs that can be classed as wrecks.

A huge warm welcome to the PADI family. Congratulations to Bego who has been diving alongside us for the passed three months and has now successfully passed her Padi Divemaster Course!